SoracteLite is the EchoLaser Thermal Ablation treatment for urological disorders. 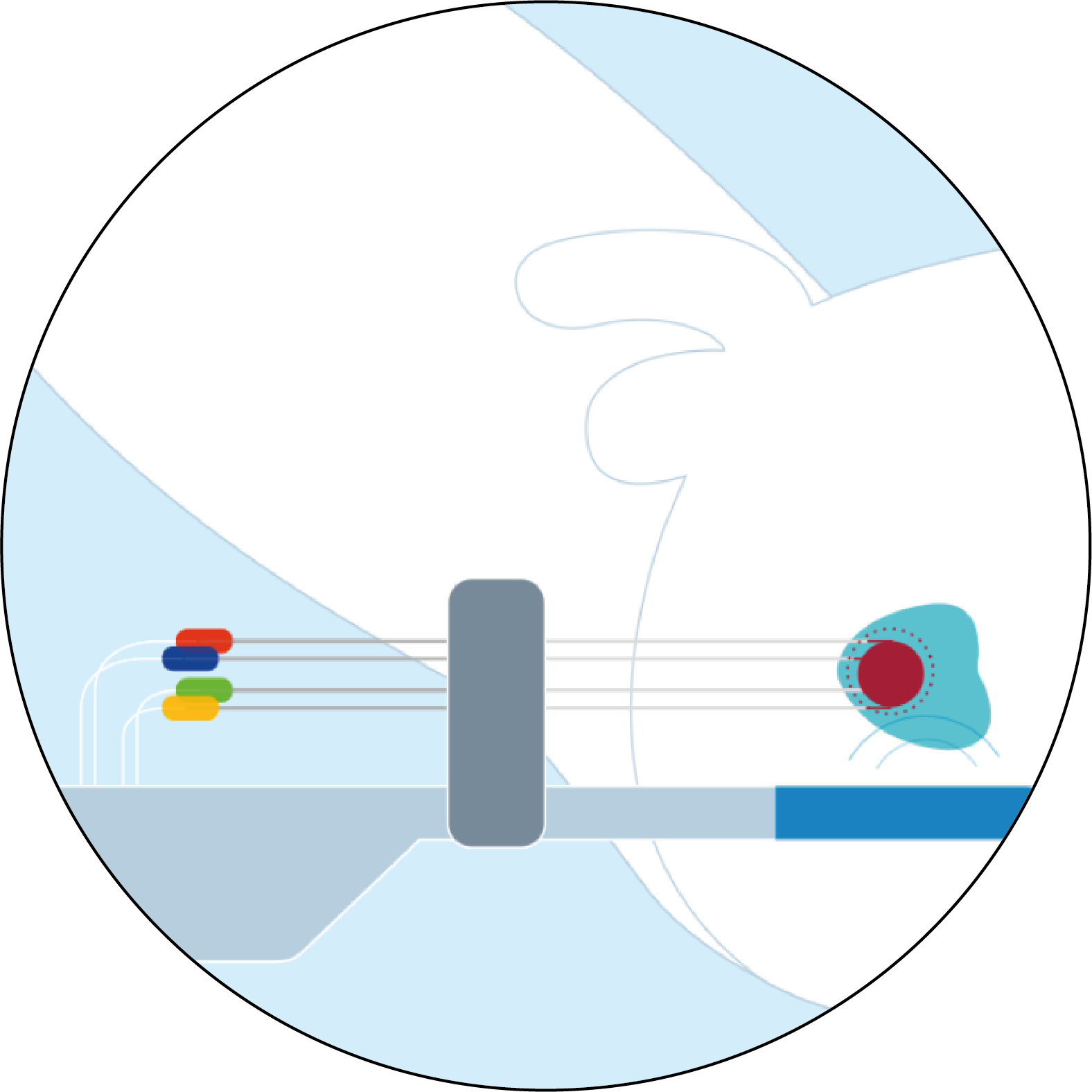 SoracteLite is indicated for patients suffering from Benign Prostatic Hyperplasia – a disease in which the increase in volume of the prostate gland causes a compression effect on the bladder floor and the urethral channel – who choose not to undergo surgical treatment.

The gold standard treatments for patients with low-risk localised prostate cancer are surgery or radiotherapy, but the side effects of the treatment and possible patient comorbidities might hamper patients to allow these kind of approaches. In such cases, as stated by the Guidelines on Prostate Cancer issued by medical associations in the America and Europe, Focal Therapy may be a therapeutic option to offer to those patients, preferably recommended within a clinical trial setting. Among the available Focal Therapies, SoracteLite Transperineal Laser Ablation (TPLA) is a new Focal Laser Ablation (FLA) method that can destroy the lesion without causing the undesired side effects of radical therapies.

As reported in the Guidelines issued by American and European urological associations, thermal ablative therapies have already been investigated as a possible alternative to surgery for the treatment of small and localized renal tumors (<4cm), with promising clinical results. This kind of approach is particularly suitable for patients at high surgical risk or with impaired renal function. In the field of minimally invasive therapies, SoracteLite applicators are considerably thinner than those used for radiofrequency ablation (RFA), microwave ablation (MWA) and cryoablation (CRA) devices currently on the market, ensuring an even less invasive approach, a key feature for patients at high risk of complications due to the presence of comorbidity (e.g. high risk of bleeding) or difficulty in technical access.

When you hear the word laser in urology, you instantly may think of surgical lasers, like the green laser. These lasers are an important step forward for endoscopic, transurethral surgery of the prostate. However, SoracteLite does not employ surgical lasers. Indeed, it differs from them in wavelength and power (EchoLaser employs 1064 nm wavelength and extremely low powers, 3-5 W) and in its mode of action. Lastly and most importantly, SoracteLite uses a truly micro-invasive approach (transperineal vs transurethral) with extremely thin needles (21G).

SoracteLite for the treatment of BPH

SoracteLite treatment consists in the percutaneous insertion of optical fibres (one or two fibres per lobe, depending on the basal volume of the prostate gland) via transperineal access, and the delivery of laser energy for several minutes, which heats the tissues until they are destroyed. This causes a progressive reduction in the volume of the prostate lobe (a volume reduction of at least 40% compared to the basal volume at one-year follow-up) and the subsequent disappearance of the symptoms. The planning of the treatment, the insertion of the needles and the monitoring are all carried out under ultrasound guidance.

To facilitate insertion, the system has a dedicated transrectal ultrasound probe multi-applicator Guiding System with the relative Planning Software that displays the guidelines and the estimated ablation area on the ultrasound system screen.

With just one SoracteLite session it is possible to obtain a significant and persistent reduction of the prostate gland volume and an improvement of localised symptoms, without changing the prostate’s physiology. 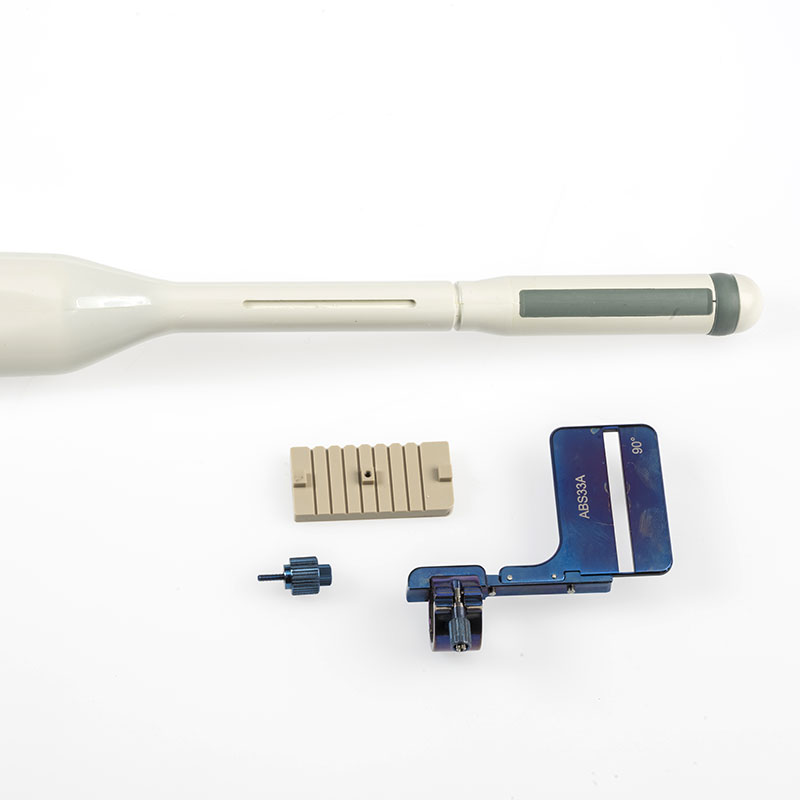 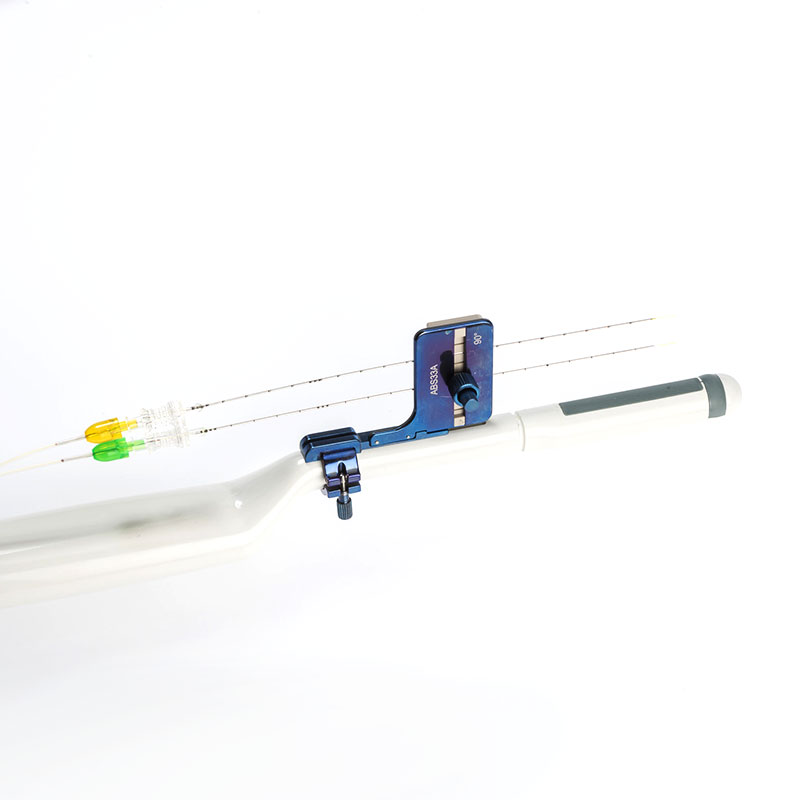 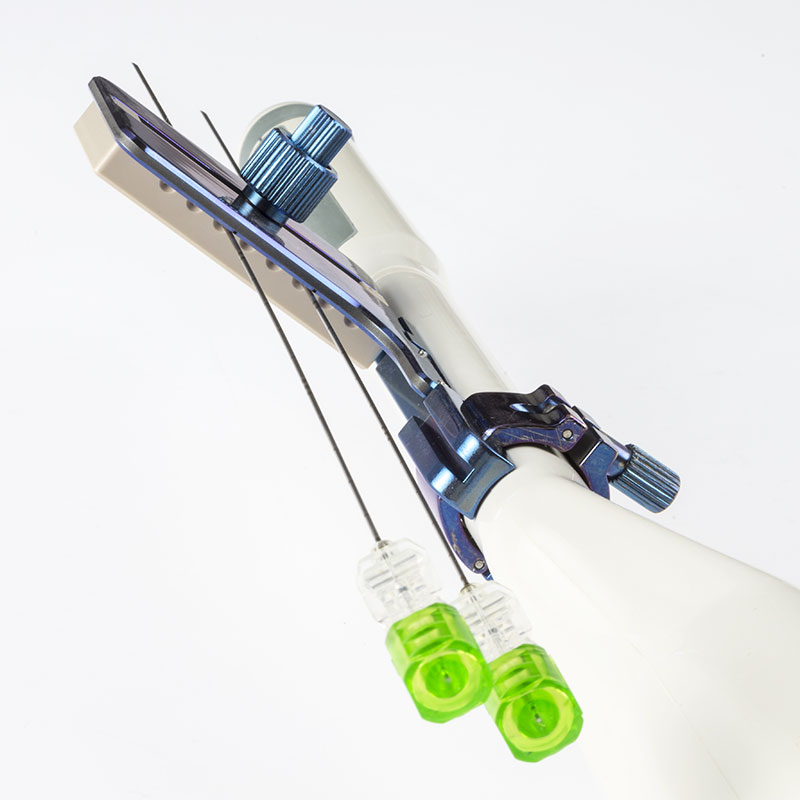 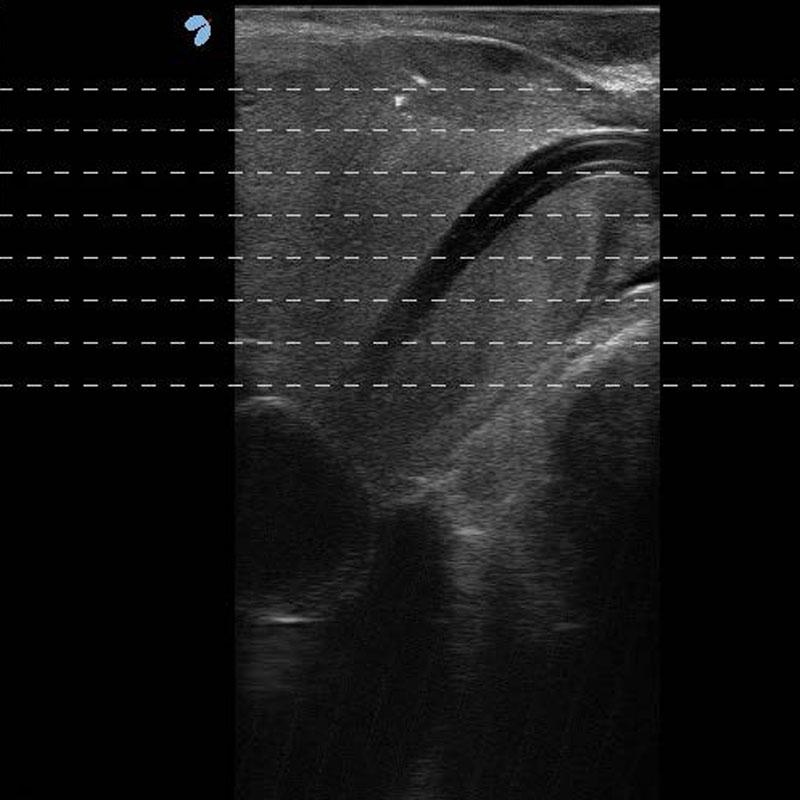 SoracteLite for the treatment of PCa

SoracteLite TPLA (Transperineal Laser Ablation), a new Focal Laser Ablation method, consists in the percutaneous insertion of optical fibres via transperineal access under MRI-US Fusion Imaging guidance, and the delivery of laser energy for several minutes to heat the tissues until they are completely destroyed with a sufficient safety margin. The treatment is carried out with the use of needle guiding systems for the positioning of the applicators in the lesion, allowing to treat only the cancerous tissue, thus sparing the remaining healthy prostate.

With just one SoracteLite session it is possible to obtain the complete ablation of the lesion with sufficient safety margins, allowing the preservation of healthy tissue and the organ’s function.

SoracteLite for the treatment of Kidney Cancer

The optical fibres are inserted percutaneously to allow the heating of the tissues until they are completely destroyed with a sufficient safety margin. The positioning of the applicators, the monitoring of the treatment, and the verification of the effective coagulation area are carried out under ultrasound guidance. The insertion manoeuvre of the fibres is facilitated by dedicated multi-applicator guiding systems. As these are malignant tumors, the objective of the treatment is a complete ablation of the lesion and the subsequent absence of local post-treatment relapses.

With just one SoracteLite session it is possible to treat kidney tumors of a very wide size and diameter range, thanks to the versatility of the multi-fibre approach. The localised thermal effect of SoracteLite makes it a valuable alternative for patients at high risk of bleeding.

For more details about the SoracteLite procedure, please visit the dedicated website: www.soractelite.info

At Ideal Medical Solutions, we promise to keep your data safe and private, not to sell your data and to give you ways to manage and review your marketing choices at any time. Find out more regarding our Data Privacy Notice and Cookie Policy